We have amazing events throughout the year.

We at Wellspring are overwhelmed by your response to our 2022 Give for Good Louisville campaign! More than 160 donors helped raise nearly $26,000 on Sept. 15 — surpassing our goals to raise at least $20,000 from 100 individuals. Special thanks to Eclipse Bank for matching our first 40 donations of $50!
Your generosity and compassion make a difference for people with serious mental illness in our community. With your support Wellspring can continue to provide housing and hope for more than 1,500 adults each year. Thank you for being part of the mental health recovery process! 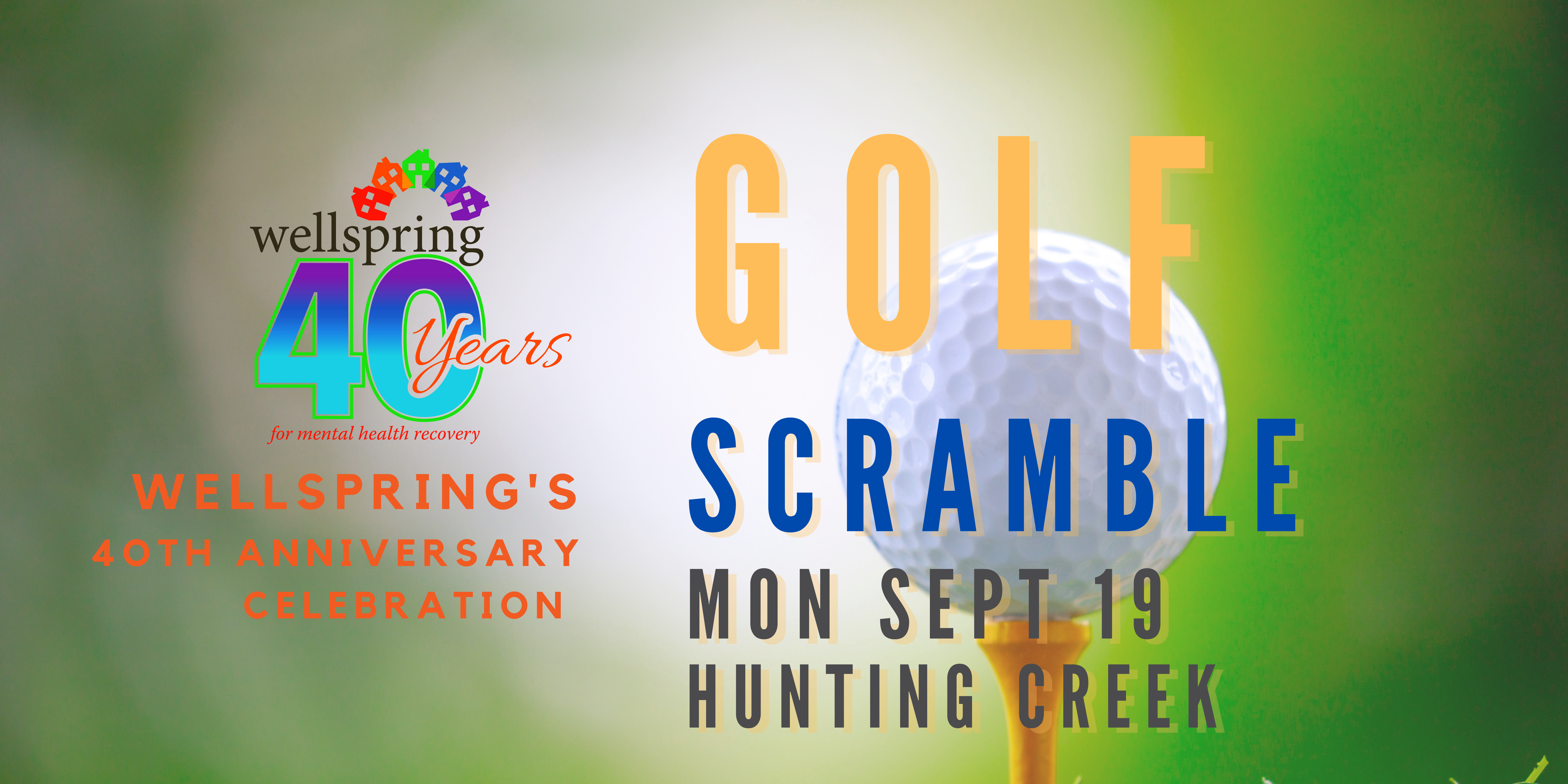 Thanks for a Great Golf Event

Wellspring’s 40th Anniversary Celebration Golf Scramble was a big success! The morning rain subsided, and we had sunny skies over the Hunting Creek Country Club Golf Course.  In the end, Frost Brown Todd’s foursome — named the “General Phils” in honor of Phil Ardery, Wellspring’s first board chair and a founding partner FBT — won first place. Nobody won the 2022 Ford SUV offered by Hole-in-One Sponsor Bill Collins Ford Lincoln, but it was fun event with friends old and new that not only raised much-needed funds but also marked Wellspring’s four decades of support for people with serious mental illness.Thanks to all of our spirited golfers, helpful volunteers, and hardworking Hunting Creek team, and to our sponsors, including 40th Anniversary Sponsors, Republic Bank, and Frost Brown Todd, and Event Sponsor First Kentucky Trust.